Build the early version of your product with our curated line-up of top designers, software engineers, and product managers.
Get started 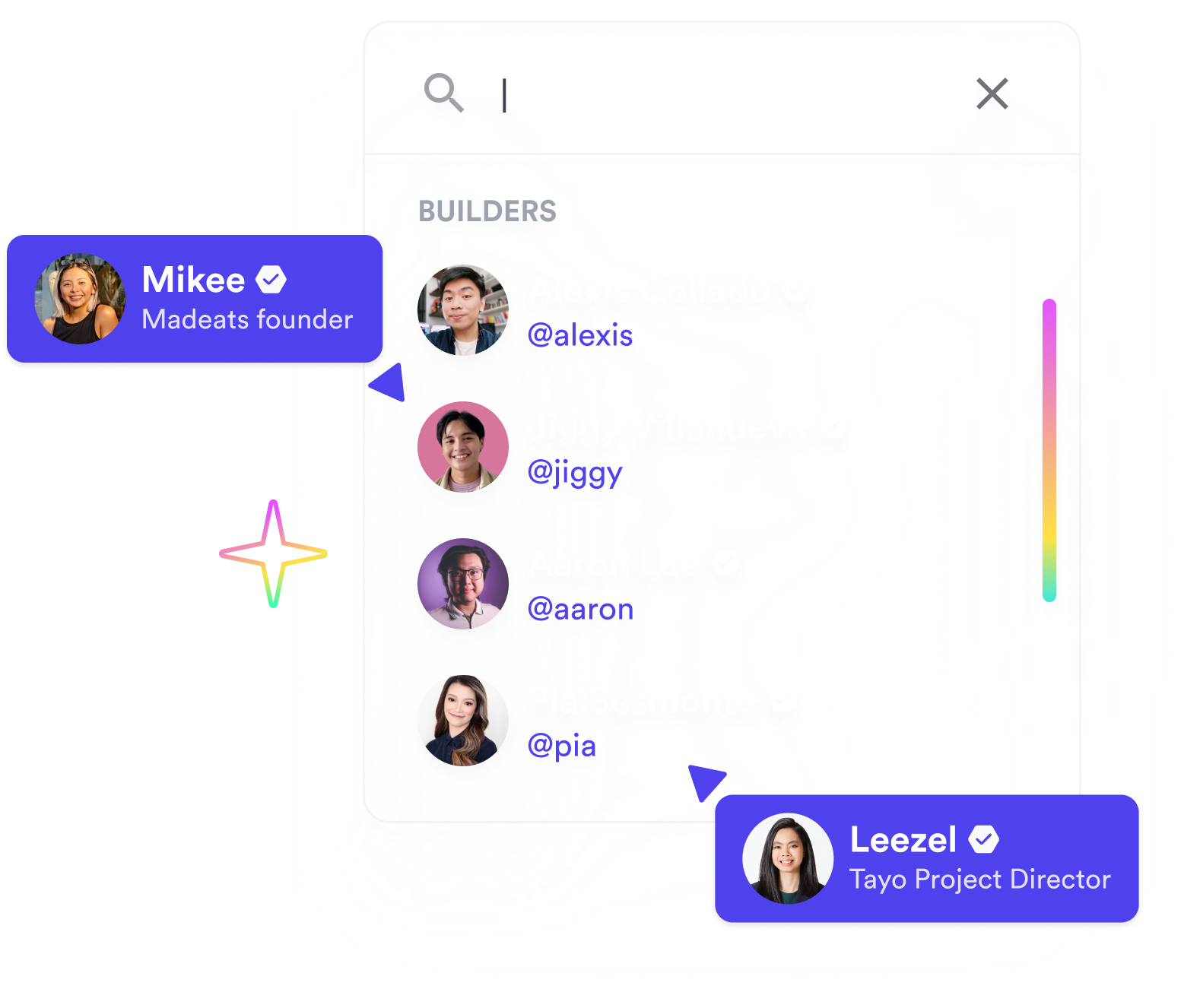 Together with our talented pool of product advisers, we partner with you to check assumptions, define strategy, and find the best fit team. 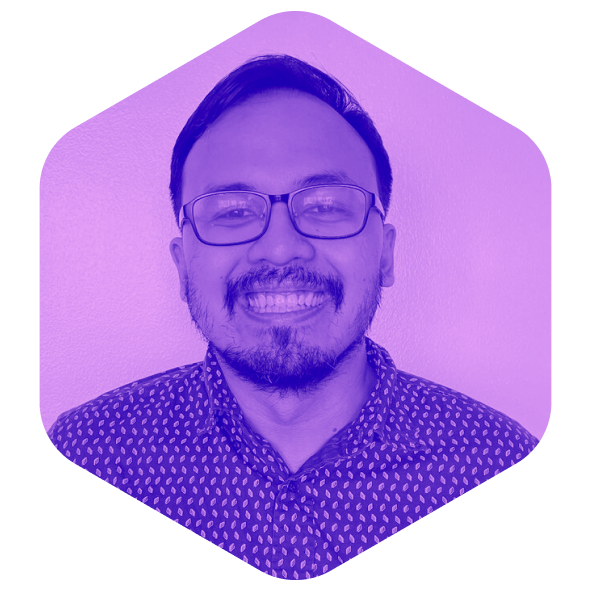 12 years in startups, with 7 years of technology based product leadership in the HR and FinTech scene.

Serves as product consultant to various startups and currently founded a company that helps people transition to a product management career. 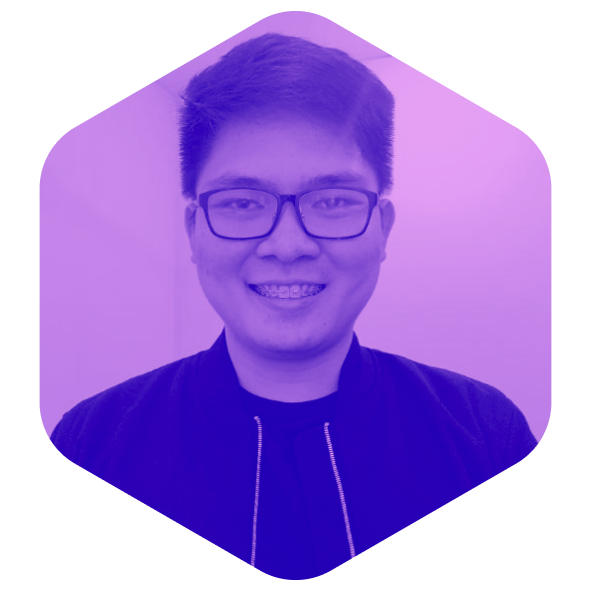 10 years of experience in product management for industries such as TelCo, eCommerce, RealEstate Tech, FinTech, and enterprise solutions.

Optimize scope with a product advisor to attract the best builders. 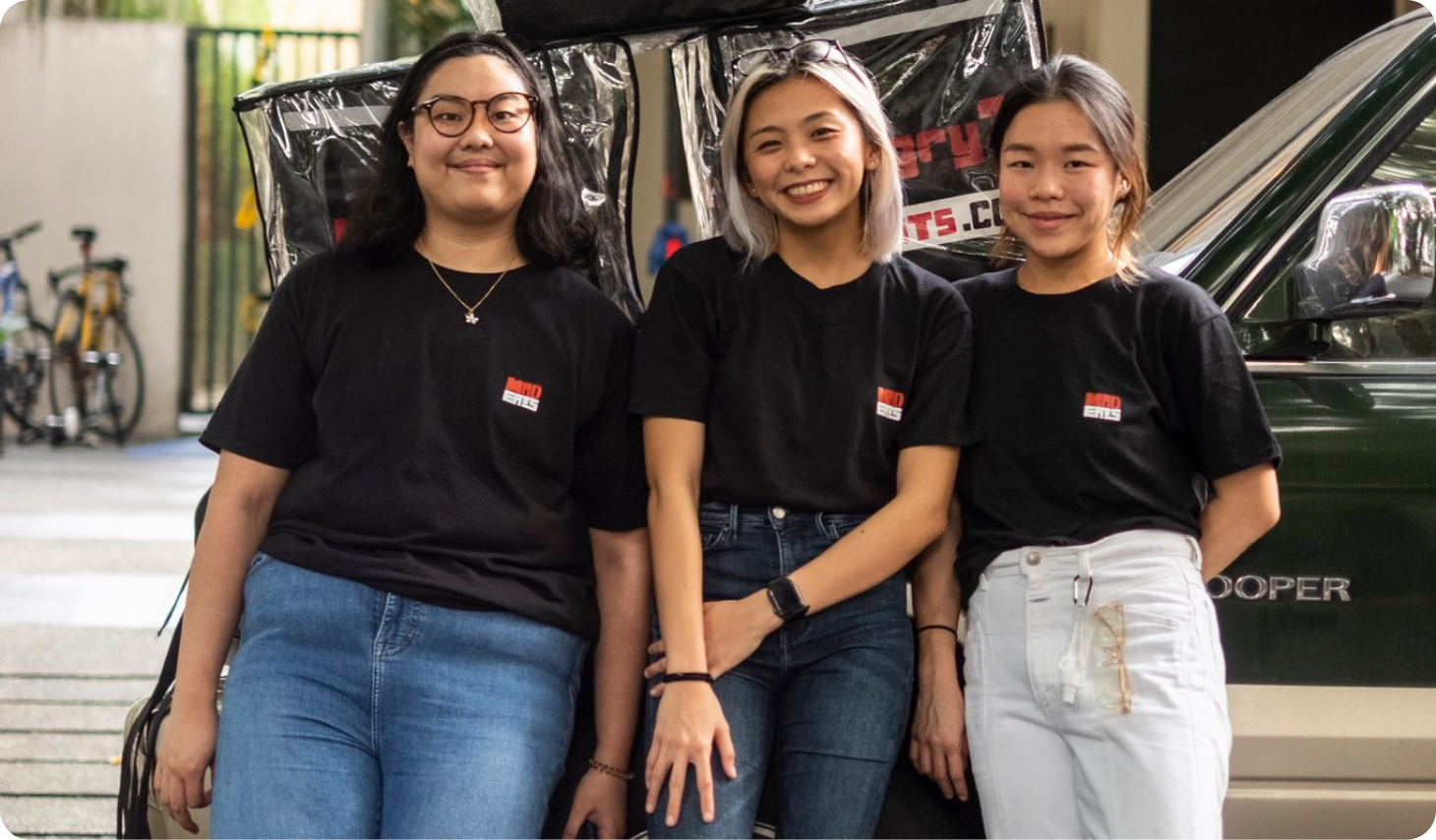 We helped food experts build the first version of their cloud kitchen, landing them into Y-Combinator.

Strategizing around the improvement of webstore UX and data analysis

Designing and developing their e-commerce platform

Giving guidance on their re-application to Y-Combinator
THE FOUNDER 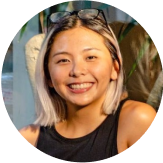 Mikee has years of experience in the F&B industry. She needed help executing her vision of a cloud kitchen platform.

Empowered movie directors and turned their vision for a Casting App into the first version of their product. 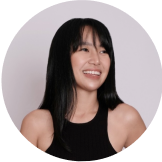 Award-winning Film Producer and Director, Producer of “Birdshot” – the first Philippine content to be released by Netflix, Co-Founder of Callback

Pam has a validated idea, and needs help in building the first version of their platform. She needed a tech team to help define and build their early product.
✷ For technical founders ✷ 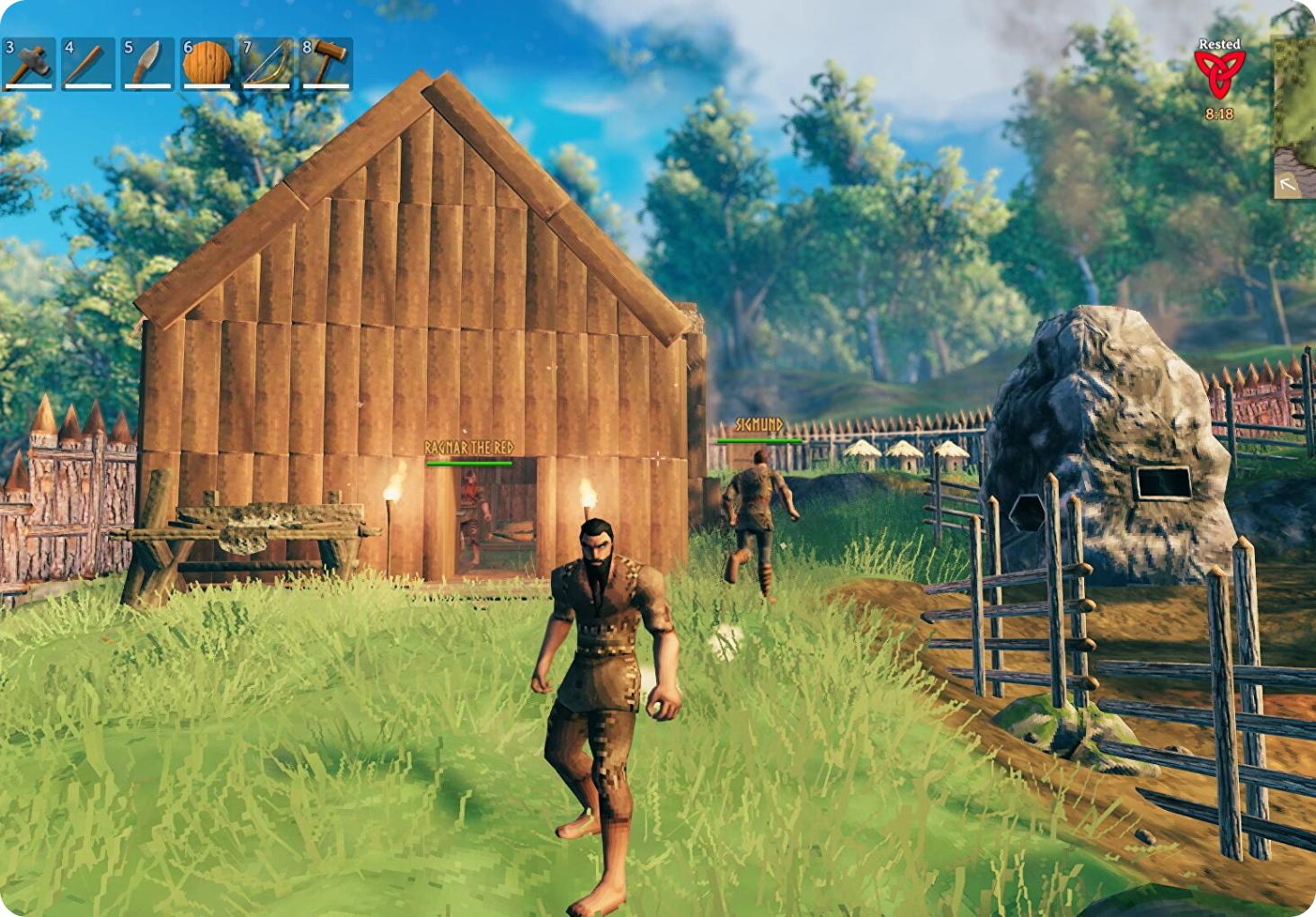 Helped a technical founder find an engineer to build a Chrome extension for Valheim.

Assisting in publishing to the Chrome Web Store
THE FOUNDER 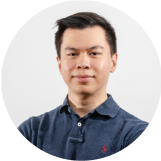 Xavi needed help in creating a chrome extension for Valheim (video game). He wanted someone who can interface with internal APIs.
swarm & Builders

Connected a technical founder with a brand identity expert for a Web 3 project.

Co-Founder & Ex-VP of Kickstart Ventures, Co-Founder of
The Node Group 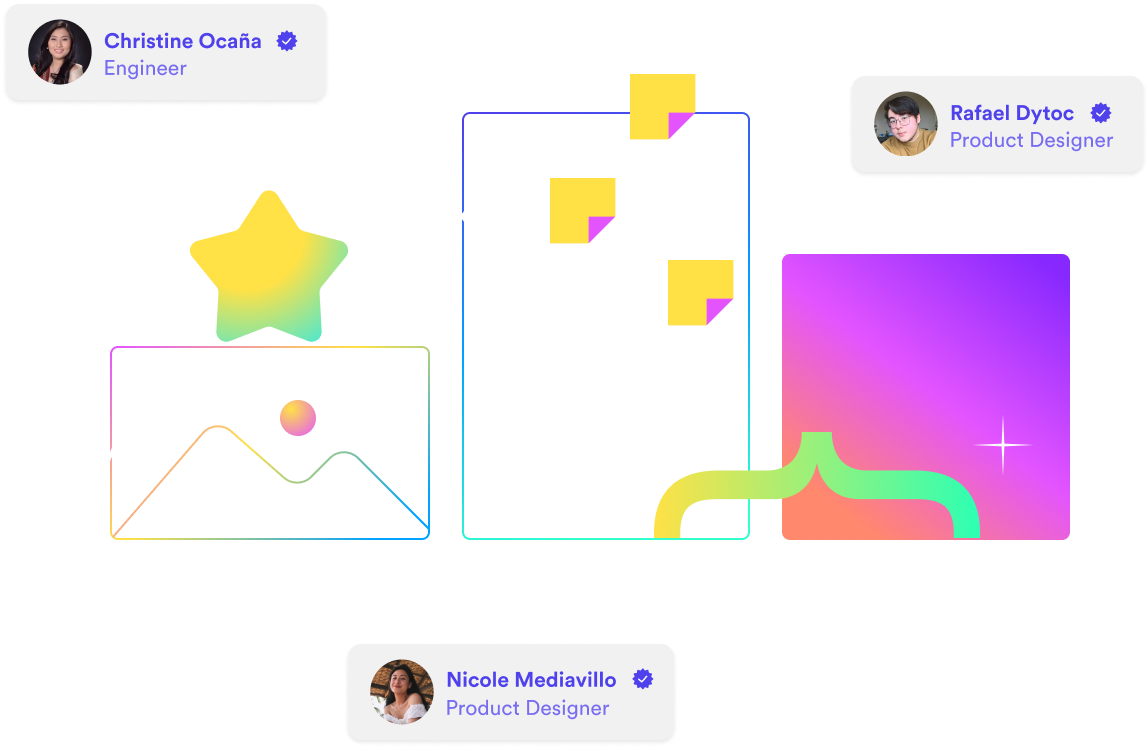 We Work Better Together.

Build with a team that cares.